When StartApp first launched a few years ago, they were a unique innovative new monetization channel to make money on Android.
The Android developer bundled their SDK and once the app was installed a new search shortcut would appear on the user's device,
this allowed them to monetize on the search functionality.
We had a smart integration with StartApp, were the developer checked a CheckBox on the plugin and the SDK got bundled on the cloud build.

This unique new monetization channel was a hit. StartApp on VentureBeat 2 years ago
But it was a matter of time until Google will prohibit this from their platform, taking money from Google on Android with a different Search engine utility...
Well, Google did changed their terms eventually and started banning apps from their play store with this integration.

Nowadays, StartApp has managed to recover and become a strong new innovative Ads network for iOS and Android. We are now introducing a new cn1lib to allow you to monetize your apps using their channel.

The new integration is quite simple. 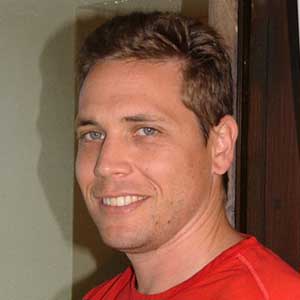 Chen is the co-founder of Codename One. He is the creator of LWUIT which is the precursor to Codename One and chief architect of the Sprint Wireless Toolkit both of which he created as an team leader at Sun Microsystems.
Watch
Star
Issue
Follow @Codename_One