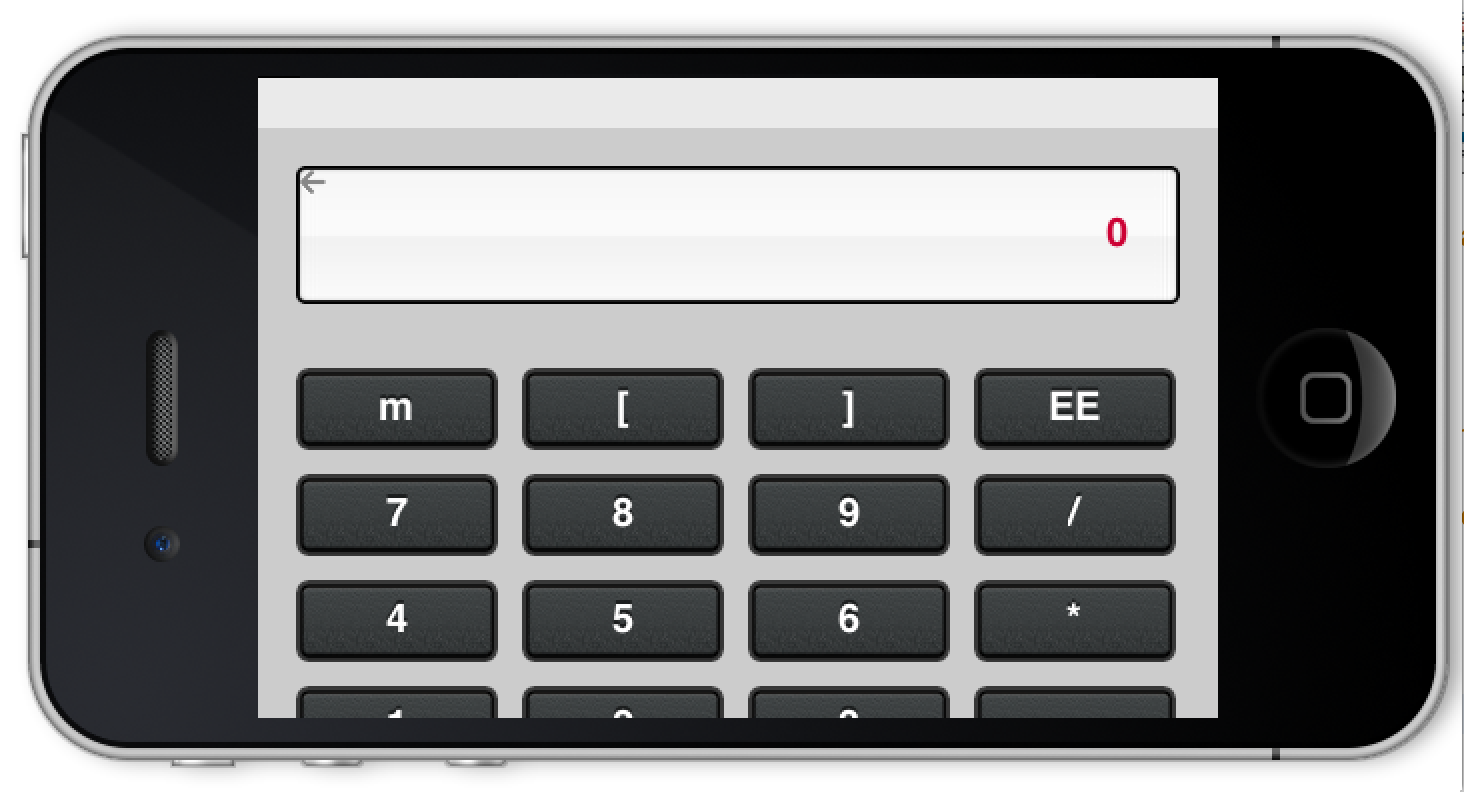 This week we chose to modernize the very outdated Chrome Demo. This demo is one of our early demos developed during the iOS 4.x era. We licensed it’s original design from app design vault and created a Codename One version of that original template. While the guys in app design vault modernized most of their templates to iOS 7 flat design they didn’t do this for the Chrome demo.

Check out a live preview of the demo on the right here thanks to our JavaScript port!

We were a bit conflicted on whether this demo should be kept or discarded but we eventually decided to keep it due to two major reasons:

The Chrome demo was built using the GUI builder which we are now de-emphasizing in favor of the upcoming new GUI builder. We converted the demo to use the new GUI builder code using the migration wizard and this was a relatively smooth process although we needed to do some work to cleanup the old state machine and event handling. Since the demo didn’t have much navigation logic and is relatively small the process was pretty easy.

We removed a lot of the brushed metal effects in the design to make the app feel more modern, we updated the fonts and replaced some of the icons with icon fonts. Specifically we used the builtin material design icons.

This improved the design considerably but this is probably not our most refined demo.

Check out the full source code for the demo in the github repository for the Chrome demo.

This demo will be integrated into the upcoming new project wizards in the various IDEs.

So far so good for our demo walkthru but these are still relatively simple demos, we hope to start tackling the more challenging and interesting demos that might be harder to adapt to newer conventions.