Codename One 3.8 is Live

We are thrilled to announce the immediate availability of Codename One 3.8! 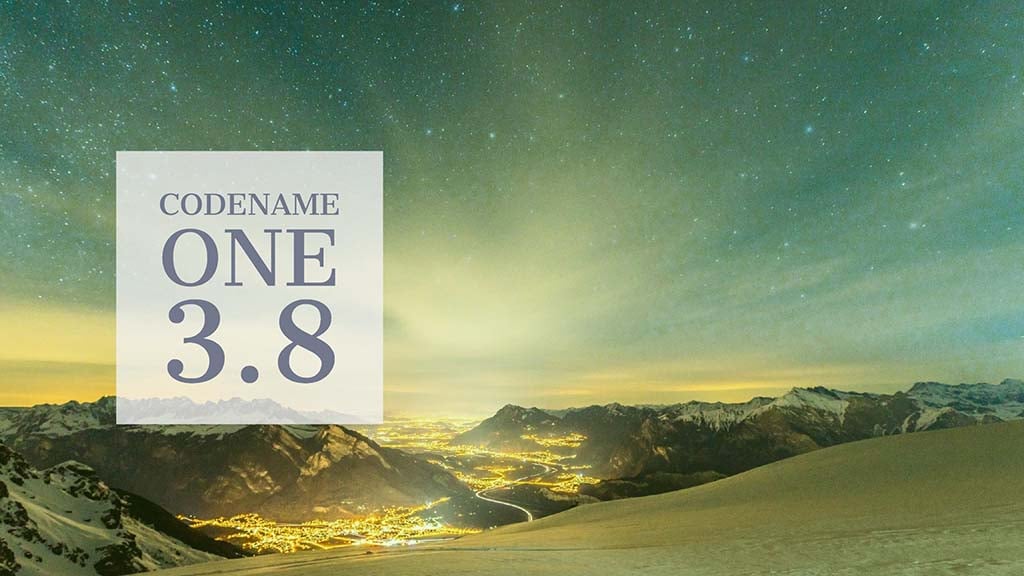 Codename One 3.8 is Live

We are thrilled to announce the release of Codename One 3.8. Codename One is an open source "Write Once Run Anywhere" mobile solution for Java developers!
This new release significantly refines the native look and feel of Codename One, it brings the GUI builder to a new level with styling support. It finally adds Mac OS appstore distribution support which means all the major appstores are now supported targets for Codename One applications.

Codename One is the only platform that…​

To learn more about Codename One check out the about page you can download it for free right now.

As part of the release we significantly refined our developer guide which is now also available in print form on Amazon. Notice that this guide is available for free here & in pdf format. This developer guide is a community effort which you can contribute to as explained here.

Highlights of this Release

The top 5 features of this release are covered in this short video, check out further details below…​ 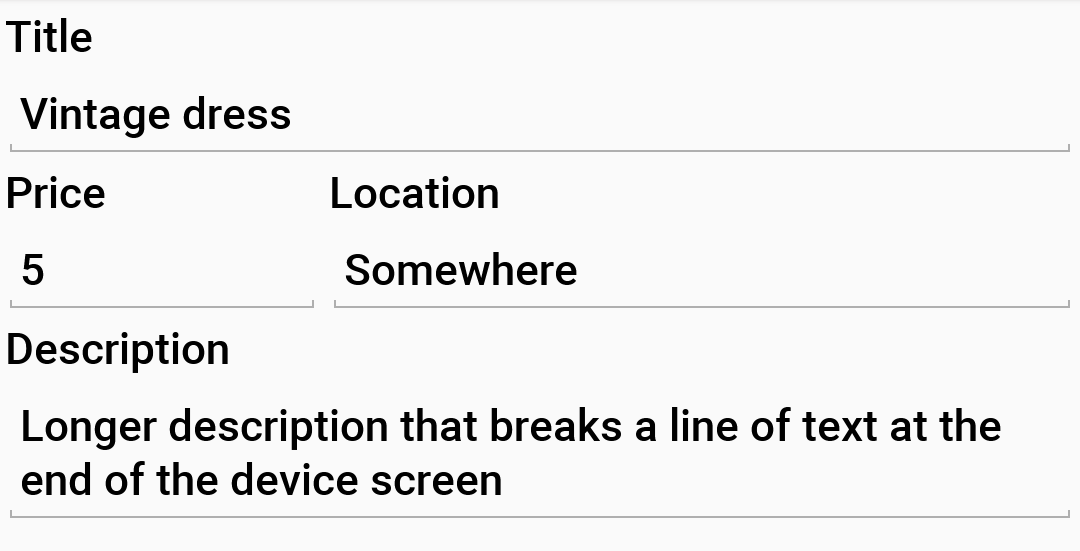 Figure 1. Before: Codename One 3.7 text Input (on Android) 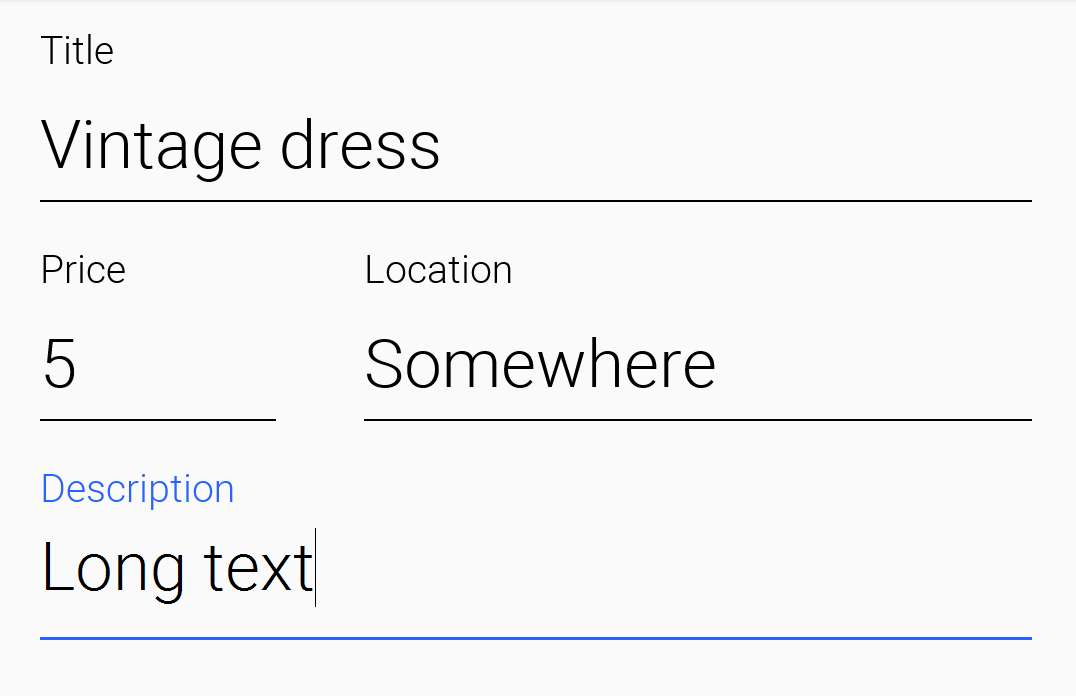 Figure 2. After: Codename One 3.8 text Input (on Android)

There are many other features both big and small. Check out our blog and the github project history.

As we always do with a release we’d like to shine a spotlight on the things this version could do better and the things the next version can improve. Overall we are thrilled with this release but here are a few things we can do better:

We have way more time for the 4.0 release so we can probably fit in more things than we did in 3.8. One of the difficulties in 3.8 is that a lot of the time between 3.7 and 3.8 was spent in summer months that are less productive. We fully expect 4.0 to be far richer in terms of features.

By the time 4.0 rolls around we should have two new major demos/tutorials in the Codename One Academy.

We’ve already laid some ground work for the Uber style app and we plan to push it out before the end of the year. This continues the 3 major trends we are trying to drive:

Another big focus which we’ll see in 4.0 is quality and continuous integration. Our QA process is now open as part of our continuous integration support. We are now running automated tests of all our commits on device farms which should make future versions of Codename One far more stable.

We Need your Help

We got a record number of community pull requests during the 3.8 timeline, that is fantastic!

If you think we are doing a good job and appreciate our help please help us by:

Thanks for reading this far and if you have any thoughts/suggestions of any kind please let us know!