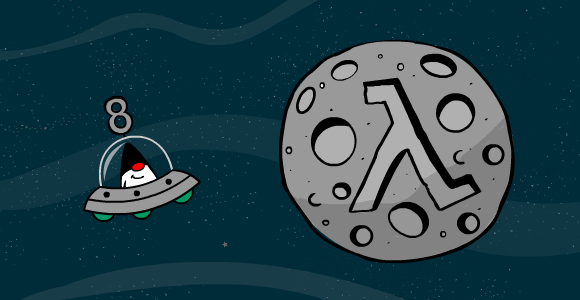 With the 3.4 release we discussed the process of modernizing the demos and also mention that we would continue the trend of building Codename One on top of itself. We now have a rough outline of what we are going to do possibly starting with the next plugin update.

New builds will use Java 8 by default for all projects. In the past we needed you to define the build hint java.version=8 and if you left it out we defaulted to java.version=5.

With the this will now be the exact opposite where the default will assume Java 8 unless you are using versioned builds.

This is a part of a wider switch that we will carry into the IDE plugin and into the Codename One libraries. The Codename One plugins will require Java 8 to install starting with the next update, we’re not sure if there is a way to enforce this with the IDE dependencies but we will start assuming that Java 8

One of the hard things about maintaining the plugin for 3 platforms is the preferences UI which we need to update across all platforms. With new changes coming up to the Windows UWP build we will need to make changes to the preferences and carrying them to all IDE’s might be challenging.

So we are focusing around one UI which is the one we introduced with the IntelliJ IDEA plugin. This UI is written in Codename One and solves a lot of bugs in the old preferences UI’s both in Eclipse & NetBeans. 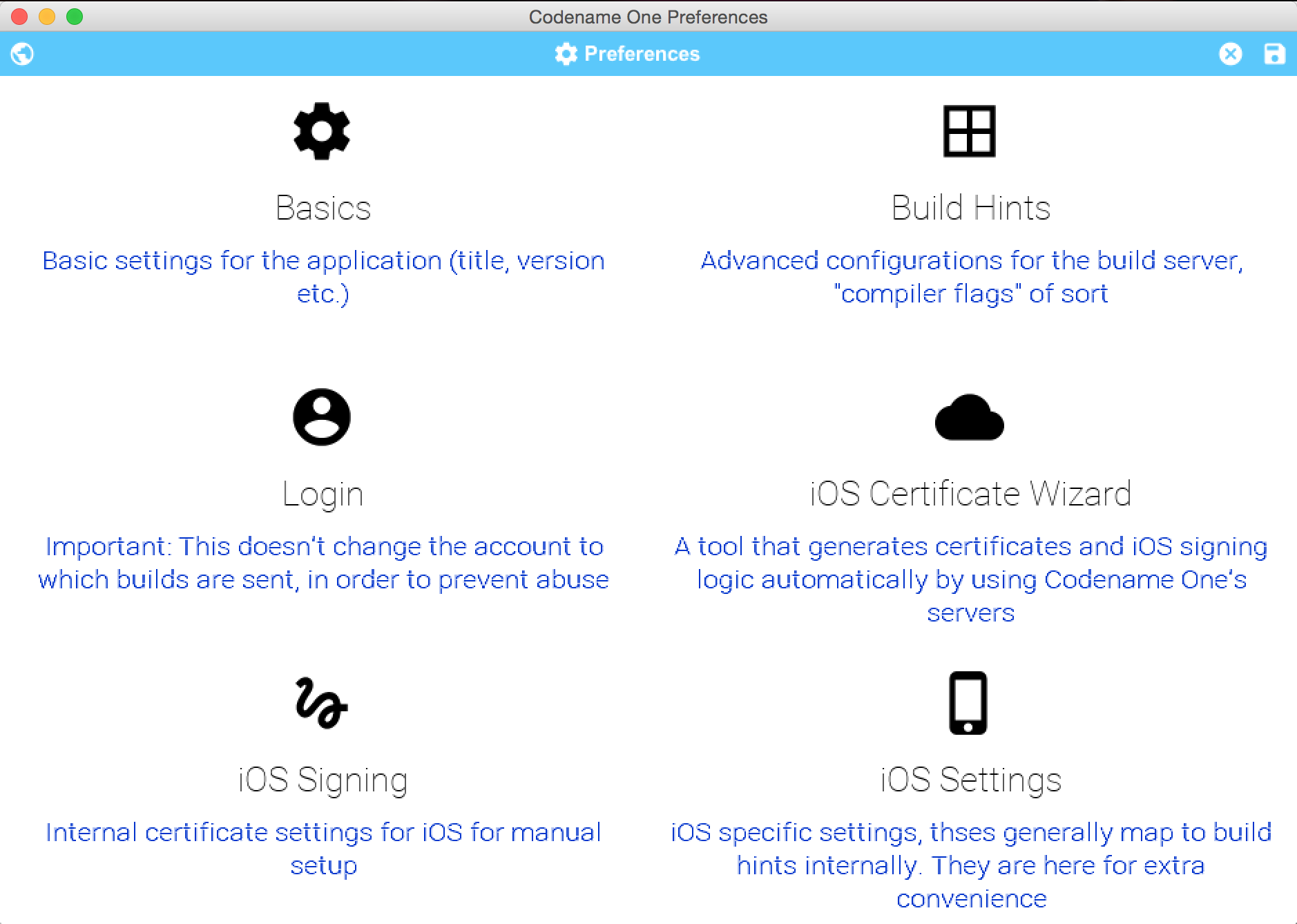 This will allow us to map functionality to UI preferences more smoothly as we move Codename One forward.

For now we won’t remove the old preferences UI as the new interface might still be unstable. However, we will post a notice that the UI is deprecated and will remove it in a future iteration.

You will find the new preferences option under the Codename One section in an upcoming plugin update.

We decided to move the demos to separate repositories and retire the monolithic codenameone-demos repository. This will allow us to be more nimble and will also simplify the process of working with these demos.

We will recreate the individual demos one by one in separate repositories and integrate them into the new plugin implementation.