I try all things, I achieve what I can.

Opening with a Moby-Dick quote seems rather appropriate for taking on the kitchen sink demo. It often seemed like a task that is too big and unsurmountable as we were working our way thru it. In fact the version that we are releasing now has far less features and abilities than our original whiteboard…​

The kitchen sink was our first demo, we drew inspiration from previous demos we did at Sun where the custom is to show off every UI element.

Over the years it aged and included bad practices in the code. Since it’s such a major demo we knew we needed something special and set about with the following goals: 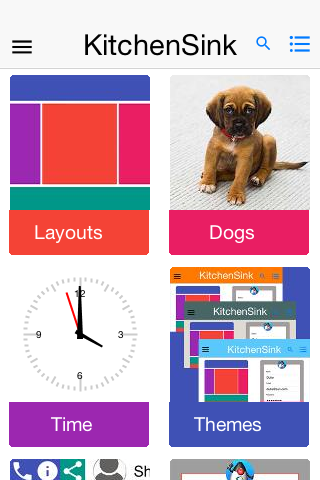 Figure 1. The kitchen sink demo running on an iphone 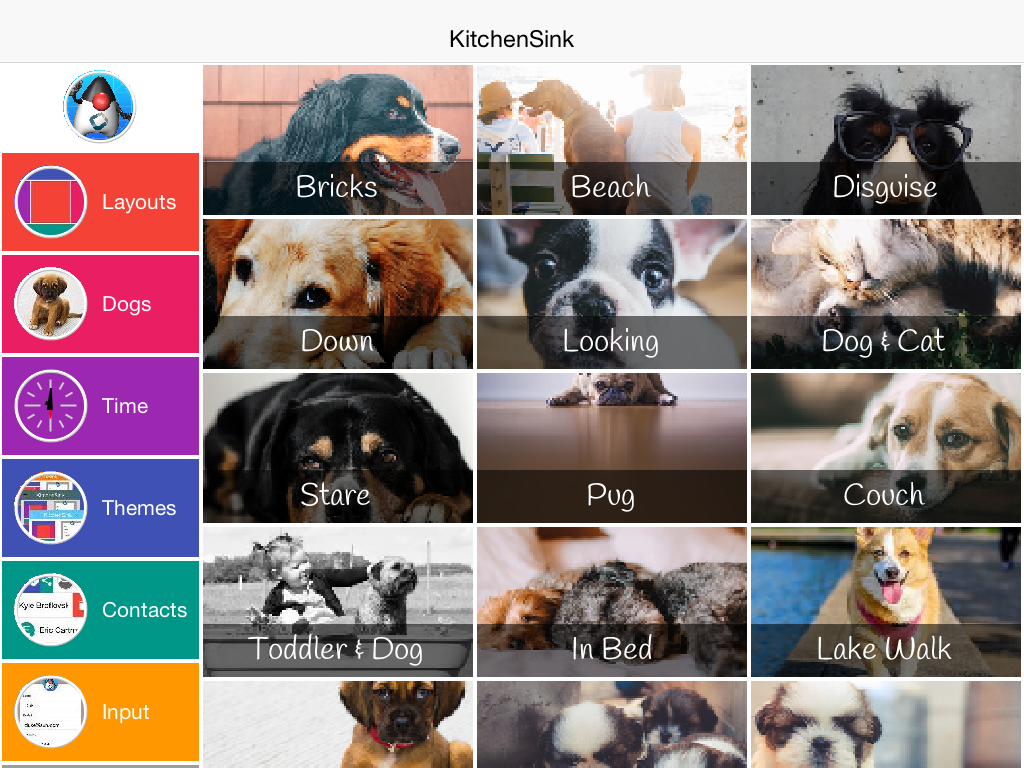 Figure 2. The kitchen sink demo running on an ipad

Check the live version running on the right hand side thanks to the power of the Codename One JavaScript port!

Notice that the demo to the right is running in phone mode, to see it running in tablet mode open it in the desktop browser using this link.

You can install the native Android version of the kitchen sink from Google Play & the native iOS version from itunes. We’ll try to publish a UWP version and will update this space when we get it out.

With those goals in mind we recreated and re-invented the demos that are a part of kitchen sink.

Before going into the individual demos notice that app now has a UI that is more "card like". We dynamically round the edges of the images (using masking) and allow you to search thru the demos using the standard search Toolbar.

You can also switch between grid/list view in the standard cell phone mode (this isn’t available in the tablet mode due to the different UX). 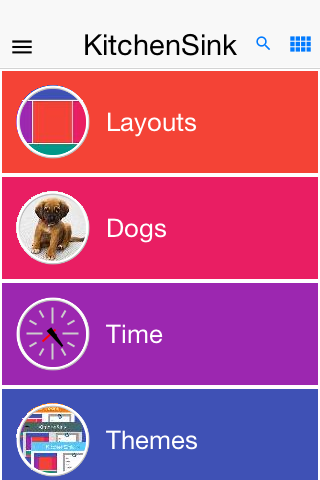 When in list mode we use round version of the images (again with masking). We layer a decorative border on top to make them stand out a bit. 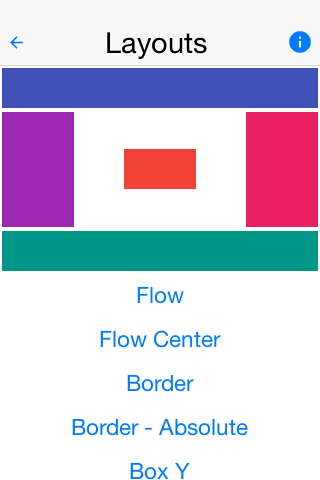 Demonstrates usage of a webservice to fetch a list of dog images that are then rendered as a list and fetched dynamically. We use InfiniteContainer to fetch data in batches.

When you click an entry we open it in an ImageViewer and dynamically fetch the full sized image. 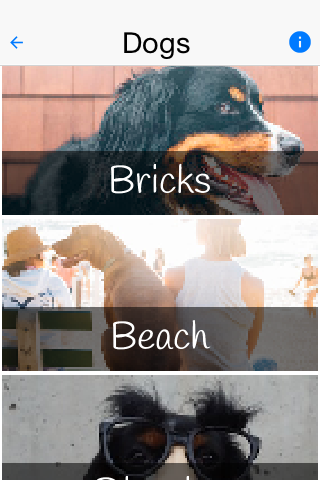 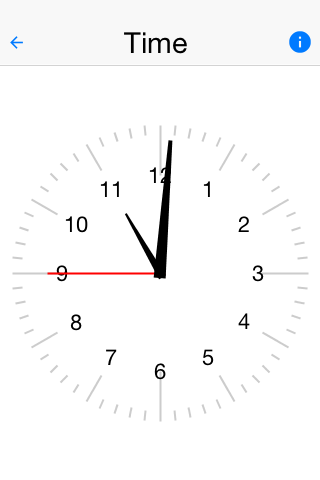 The themes demo shows dynamically downloadable/installable themes. We tried to keep this demo as simple as possible so we integrated the theme list and hardcoded them in.

We could have embedded the themes in the app but that would have increased its size considerably thus crossing the free quota limit. 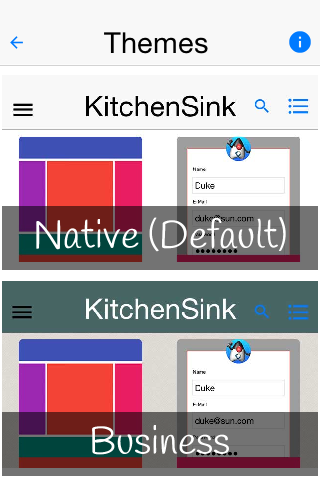 This is one of the more elaborate demos, we fetch the device contacts when available. E.g. JavaScript has no access to device contacts so we show a list of GoT characters.

You can swipe any contacts to the left/right to show details/options e.g. on the left you can dial a contact or share the contact information. On the right you can delete the contact permanently from your phone…​ 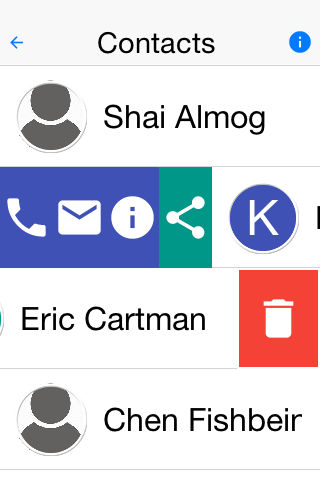 This UI adapts itself to use the extra tablet space. When running in the phone it works differently for portrait/landscape. On rotation it adapts the UI with an animation.

We can also grab a picture from the gallery/camera to use on the top of the input form. 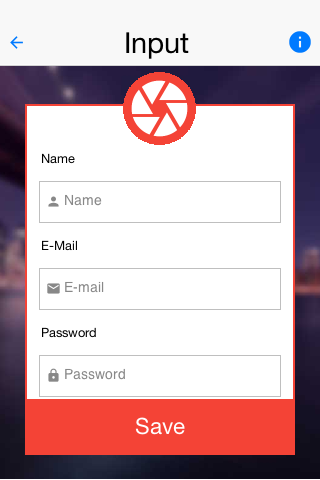 Figure 9. The input UI when running in portrait 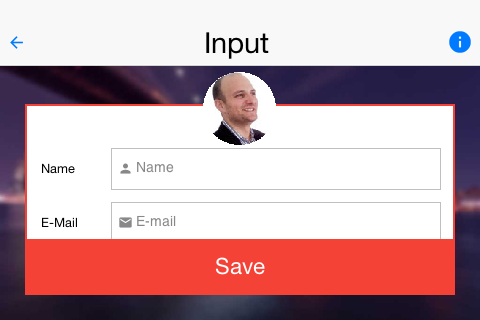 Figure 10. The input UI when running in landscape or a tablet

The sales demo shows off a typical business application UI with a simple table whose changes you can see reflected in the chart above.

You can maximize/restore both the table and the chart using the icon on the top right.

We have two simple charts, the API is far more elaborate but we wanted to allow easy editing so we avoided complex UI’s. We spent some time refining this demo and we hope it shows. We think there is still a lot we should improve with it.

We will include the updated version in upcoming plugin updates but you can check out the code in github here.

Notice that when we ship the demo in the stores we don’t call it a demo and refer to it as a tutorial…​ This is intentional, appstores prohibit demos but are fine with tutorial applications. It’s a silly semantic nuance but essential so you can try Codename One without jumping thru hoops.