The CSS plugin can be used for more than just styling.

The Codename One CSS plugin is a handy tool to style your app with CSS. This includes setting borders, padding, margin, fonts, colors, and pretty much everything else that you might otherwise do in the resource editor. However, there are some other cool things that this plugin can do for you, such as importing multi-images into your resource file. Let me demonstrate with a small snippet.

I’ll use the MemeMaker demo as an example of how to do this. It has a CSS file located at "css/theme.css" within the project directory, and I’ve loaded this CSS file in my app’s init() method using this code:

I created a little icon, to display in the title area. It is located at "css/MemeIcon-white-100x100.png".

I’d like it to be imported as a multi-image so that it will be rendered at an appropriate size on all devices, regardless of their pixel density.

I can import the image in my CSS file by adding a dummy selector with a background-image. I call this selector "Images", but you can call it anything you like:

The above CSS snippet should be mostly self-explanatory. It is creating a selector with my image as a background image. This triggers the CSS processor to import the image into the generated resource file at compile time.

In my experience, most PSD theme designs I find on the internet are sized for a retina display, so you’ll usually be using a value of "320" here. If you get it wrong, it will be obvious, and you can experiment with different values easily by just changing it and recompiling.

Accessing the Images from Code

Using the imported image from code is very easy. If you have a reference to the Resources object from loading the "theme.css.res" file, you can simply call css.getImage("MemeIcon-white-100x100.png") (i.e. you can load it by its file name).

In the example above, I only imported a single image, but you can import multiple images in the same selector by separating them by a comma within the same background-image property. E.g.

Sometimes I find it tedious to keep a reference to my css Resources object for the purpose of loading an image. One nice alternative is to add the image to Codename One’s theme constants. The CSS plugin reserves a special selector #Constants for defining theme constants (these correspond with the values you see in the "Constants" tab of a theme in the resource editor). Here is an example from the MemeMaker app:

This creates a theme constant named "MemeIconImage" with my image. I can then access the image from code as follows: 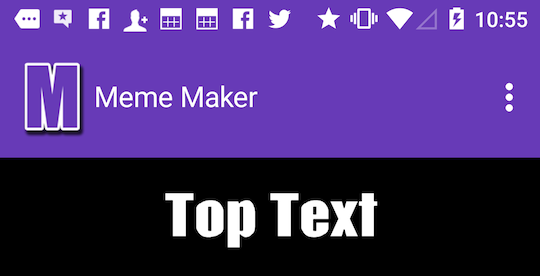 Get the Meme Maker App 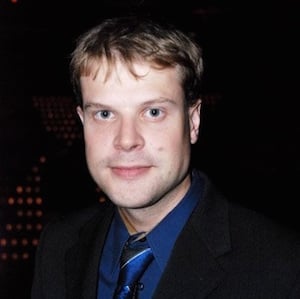